Dr. Najafi Barzegar: The CINVU will become the main hub of science and technology in the world

The Secretary General of the CINVU said in the Third General Assembly of this international scientific and academic organization: With the planning done and with the support of scientific collaborations of all members, the CINVU will be the main hub of strategic communication of science and technology in the near future.

According to the public relations of the CINVU, Dr. Karim Najafi Barzegar, Secretary General of the CINVU, during his speech at this international event, while presenting a report on the activities, achievements and capacities of this international scientific and academic organization, announced: a very good railing has been done in order to strengthen the scientific and academic cooperation between the members we hope that with the approval of the comprehensive regulation of cooperation and the launch of the first international online store of science and technology-based products, the CINVU in the Islamic world will be the main hub of strategic communication of science and technology in the world.

Referring to the importance of preparing and approving the program and budget for 2022 and 2023 of this organization, he added: The CINVU plays an important role in communicating, providing infrastructure, supporting knowledge and intelligent technology all activities in the last 4 years have been carried out in accordance with the articles of association with a self-sufficient budget support for projects at universities will undoubtedly increase if membership fees are paid.

Dr. Najafi Barzegar also considered it important to design and plan for the transition of the Secretariat of the CINVU from the phase of strengthening infrastructure to the phase of service development, referring to the launch of the first international online store of science and technology knowledge-based products, he stated: the planning and design project of this website is the work of one of the knowledge-based companies, members of the CINVU, with a capital of over 100,000 Euros its use, in addition to strengthening the knowledge-based economy of Islamic countries, will provide financial support for scientific and academic projects, as well as empowerment and elimination of logistical deprivation in low-income areas.

He considered the operation of the currency exchange portal of the CINVU as another measure taken in the secretariat of this international scientific and academic organization and said: With the launch of this currency portal, the financial exchanges of the member universities of the CINVU, such as the settlement of university membership fees, tuition fees for foreign students, the cost of joint courses and scientific projects, etc., have been facilitated.

Dr. Najafi-Barzegar, referring to the welcome given by universities and educational institutions to the comprehensive system of the CINVU, said: This system has been designed by one of the knowledge-based companies, members of the CINVU, with an investment equivalent to 200,000 Euros and has started its activities with the aim of smartening and strengthening the electronic educational infrastructure of universities in Islamic countries.

He continued: This platform has the ability to hold online classes and exams, publish books and e-learning content, as well as hold online events at the national level and in Islamic countries and paying attention to information security and user privacy is one of its features.

Dr. Najafi-Barzegar described the design of a comprehensive educational application for the CINVU as another effort made in the field of smart education and said: With the announcement of the valuable database call, this application is being completed, which we hope to unveil soon.

The Secretary General of the CINVU also mentioned the holding of a conference on financing with Islamic model and the first conference on the Holy Quran and the new Islamic civilization along with software development, hardware, development of services to members and admission of new members: Adopting a development-oriented approach in using all the capabilities of skill-based e-learning to strengthen communication between elites, thinkers, universities and Islamic countries and empower the Islamic world, especially low-income areas, will always be the top priority of the VCC network.

In the end, referring to the development of a three-year and seven-year strategic and executive plan for the CINVU, he said: In order to deepen and create specialized expert attachments to current actions, specialized committees of the Supreme Strategic Council have been formed and we hope to be able to take important and strategic steps in order to achieve the goals and missions of the CINVU.

The third general assembly of the CINVU is being held in the presence of the heads and senior representatives of universities of 57 Islamic countries, hosted by Allameh Iqbal University of Pakistan in Islamabad.

It is worth mentioning that the CINVU is one of the networks of the Standing Committee on Scientific and Technological Cooperation of the member countries of the Organization of Islamic Cooperation, which is hosted by the Islamic Republic of Iran. This network is an important and rich base for strengthening and developing public higher education in the virtual context of information technology, which aims to achieve justice in the field of knowledge and thought and deepen and consolidate learning and educational, research, cultural and skill empowerment of students, professors, universities and elites.

The Secretary General of the CINVU said in the third general assembly of this international scientific and academic organization: With the planning done and with the support of scientific collaborations of all members, the network of virtual universities of the Islamic world will be the main hub of strategic communication of science and technology in the near future. 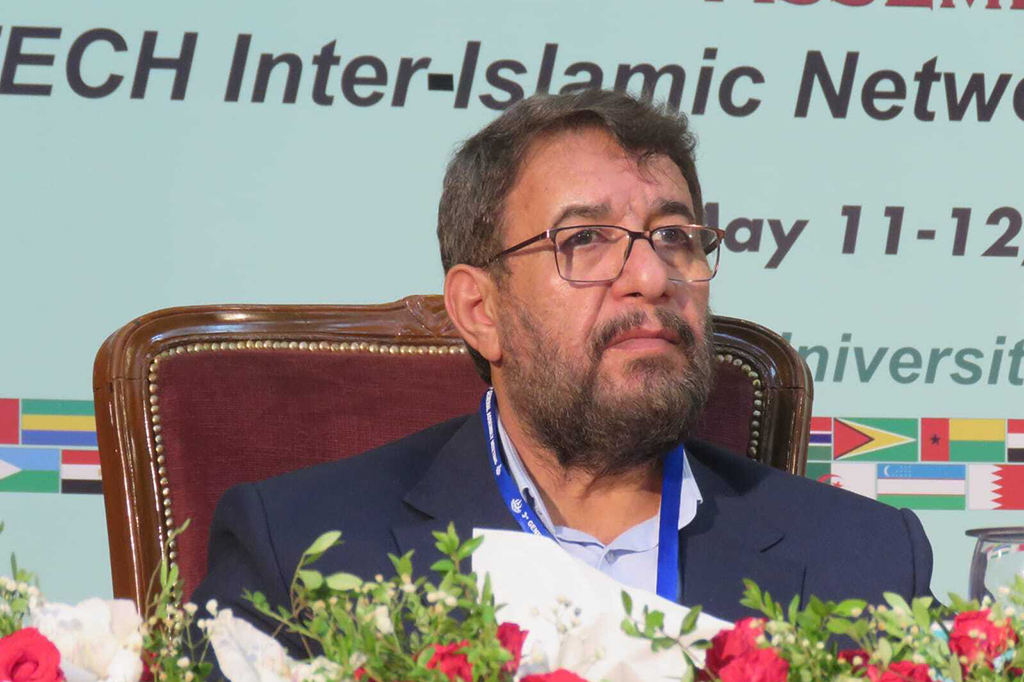 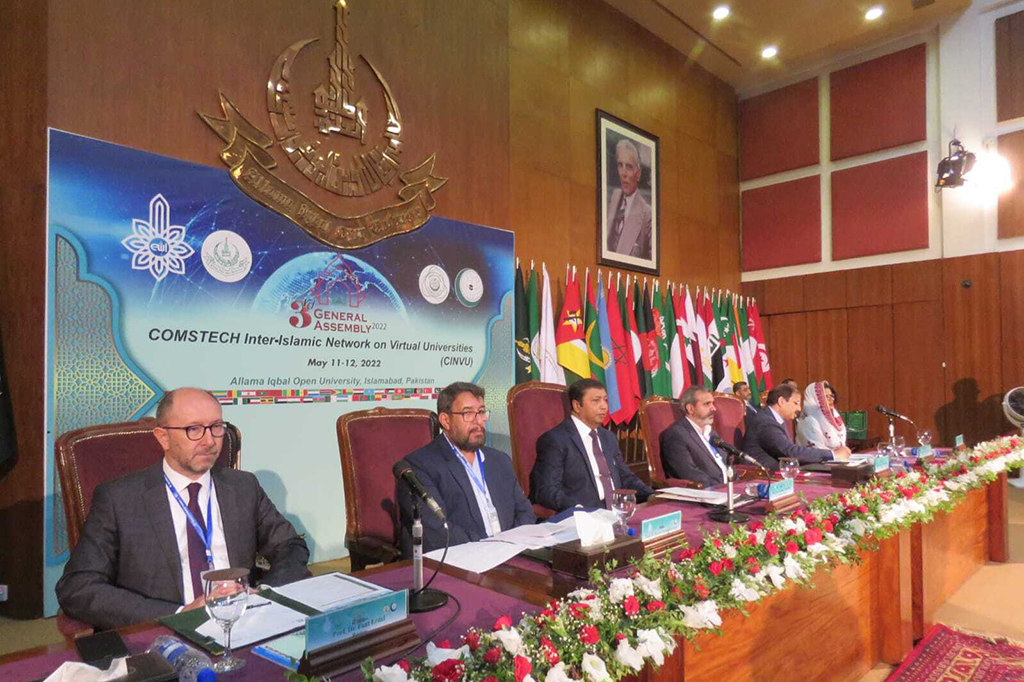 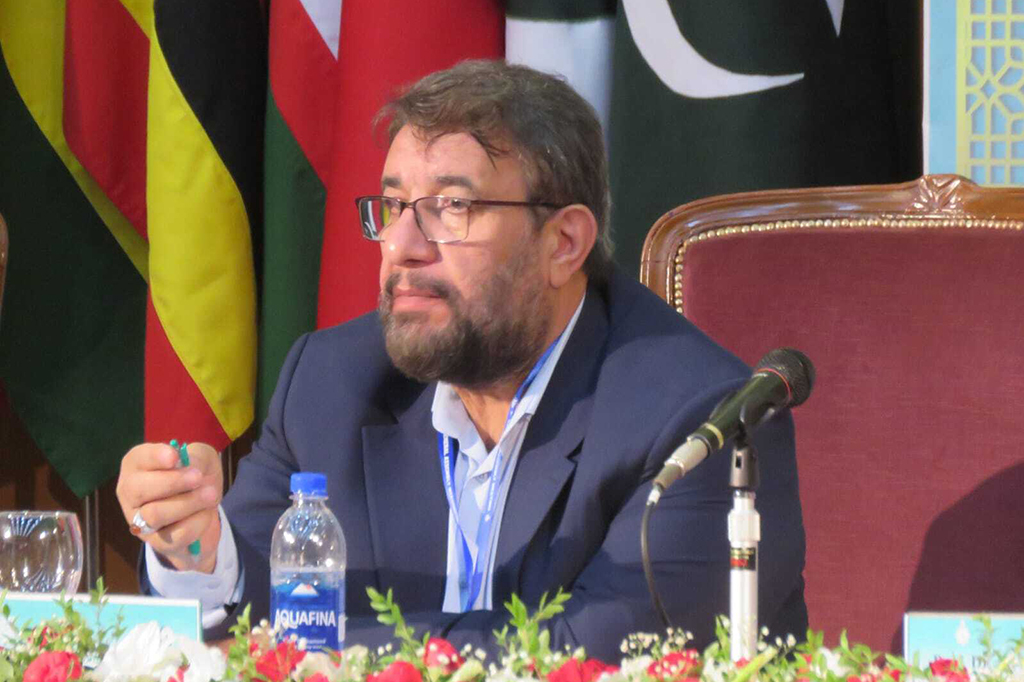 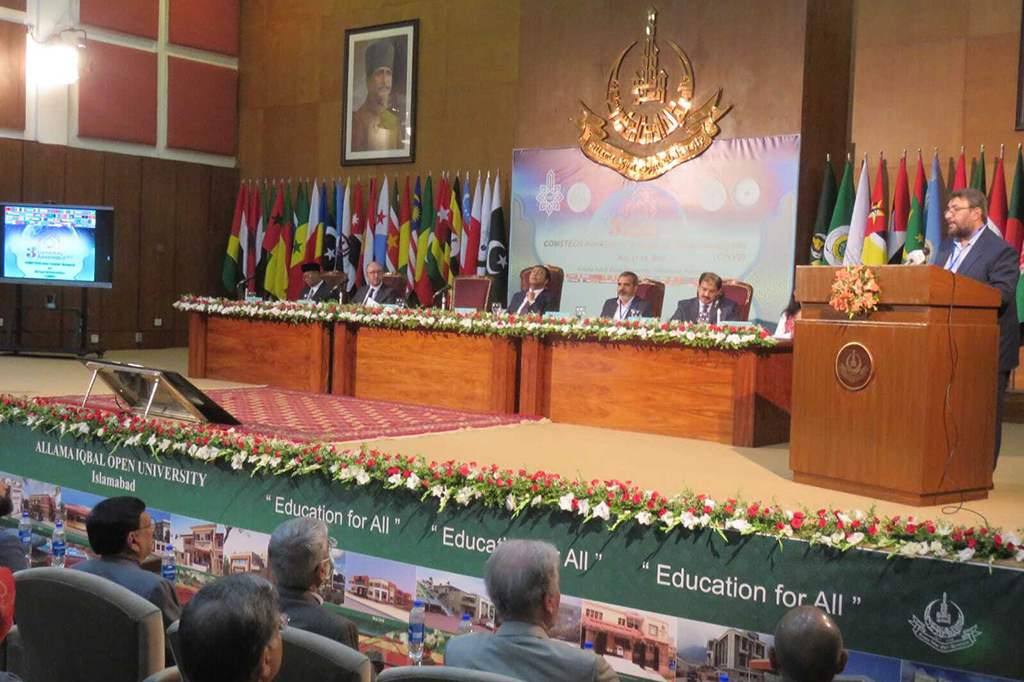 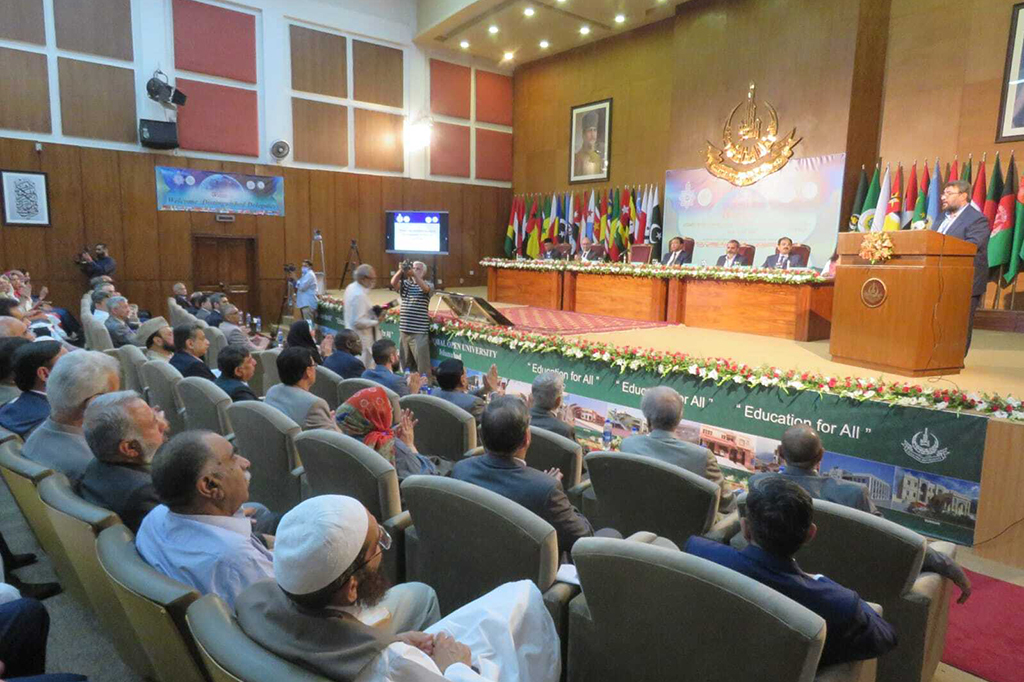 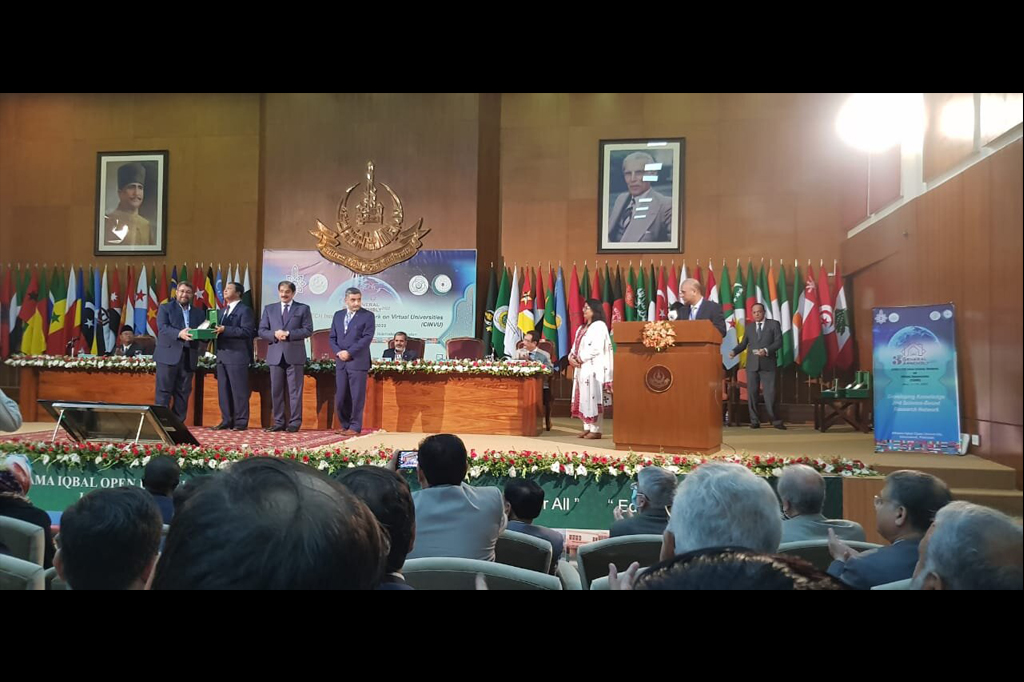