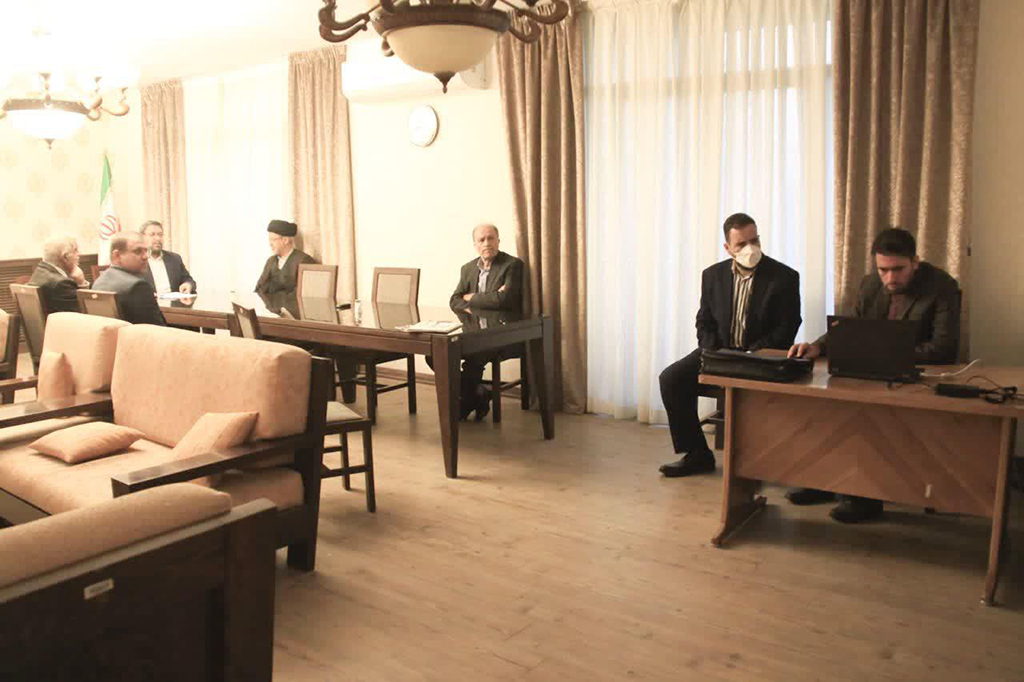 According to the Public Relations Report of CINVU, Dr. Karim Najafi Barzegar, Secretary General of CINVU, in this event, by stating that the fundamental mission of this Network is to help develop programs, international communication and empowering universities and scientific and educational centers, pointed to the efforts and achievements of this international organization in creating a scientific platform and creating coordination and cooperation among the universities of 57 Islamic countries and said: It provides good fields and capacities for bilateral work that we hope that in the near future, in addition to the meeting of the Council of Scientists of the Islamic World, we will be able to take useful steps to expand higher education in the virtual platform of information technology, especially in the field of implementing short-term training courses.

He added with referring to the efforts made to create infrastructure and ease the processes in CINVU: The connection of this international organization with COMSTECH in the position of the powerful scientific and technological arm of Islamic countries is considered a very good opportunity for the Islamic Republic of Iran to play a role in creating an efficient interaction with all thinkers, scientists and elites.

Dr. Ali Karimi Morid, Deputy of Strategic Affairs and Head of the Permanent Secretariat of CINVU, in the continuation of this meeting, expressed with stating that the provision of smart infrastructure, online systems, database and communication portal is one of the specialties of this international scientific and academic organization in the direction of interaction, expansion of links and empowerment of universities, schools and knowledge bases, said: CINVU, in the position of an international policy-making organization, in addition to the expansion of tools and infrastructure, has started to establish educational standards and create an international mechanism for the foundation of universities and schools.

He added: The foundation of the efforts of CINVU is to open a constructive and efficient communication between the elites and to empower the underprivileged parts of the Islamic world based on practical training and testing of new technologies that in this regard, Tehran University, as the heart of higher education in the Islamic Republic of Iran, should also join the policy-making process.

Dr. SeyedSaeedReza Ameli, Secretary of the Supreme Council of Cultural Revolution of Iran and Member of the Faculty of World Studies of University of Tehran, also participated in this event, valued the efforts made in CINVU and said: The approach of trade union, scientific and academic policy, establishing educational standards and creating an international mechanism for the foundation of universities should be followed more and more.

He stated that the government of the Islamic Republic of Iran cooperates with CINVU in order to comprehensively implement the approaches and programs expressed in this event and emphasized: In the upcoming meeting of the Supreme Council of the Cultural Revolution, I will parley with the Minister of Science, Research and Technology of Iran to speed up the support of this international scientific and academic organization.

In this event, also, Dr. AliAkbar MousaviMohadi, Secretary General of the Secretariat for the Advancement of Science and Technology in the Islamic World, Dr. Mahmoud Kamareai, Educational Deputy of Tehran University, Dr. Mehdi Fekur Thaghieh, Research Deputy of Tehran University and Dr. Abbas Sadri, Director of ISESCO Regional Office in Tehran, They expressed their views during speeches especially about collaborations, holding a meeting of the Council of Islamic World Scientists, writing the strategic cooperation mechanism of science and technology of the Islamic world, implementation of short-term training courses and cooperation with ISESCO, UNESCO National Commission and Universities. 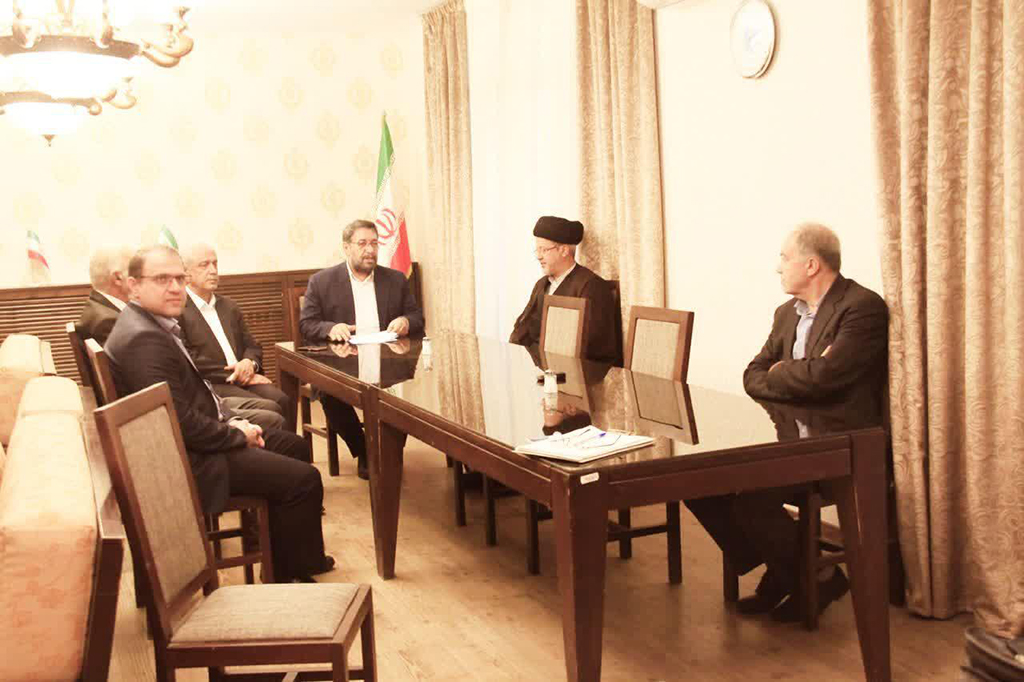